If you are a company and you are looking for the best experience or event for your team, check our corporate events here! 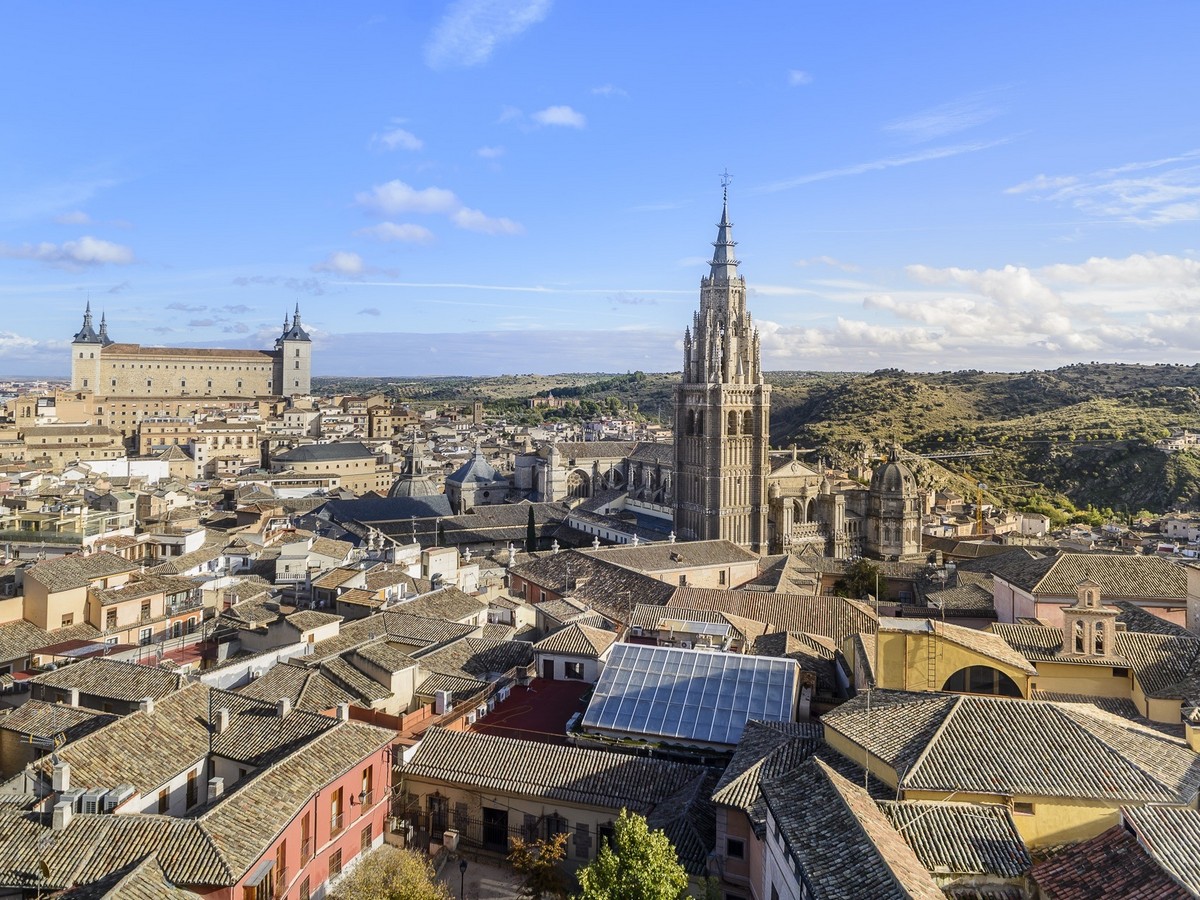 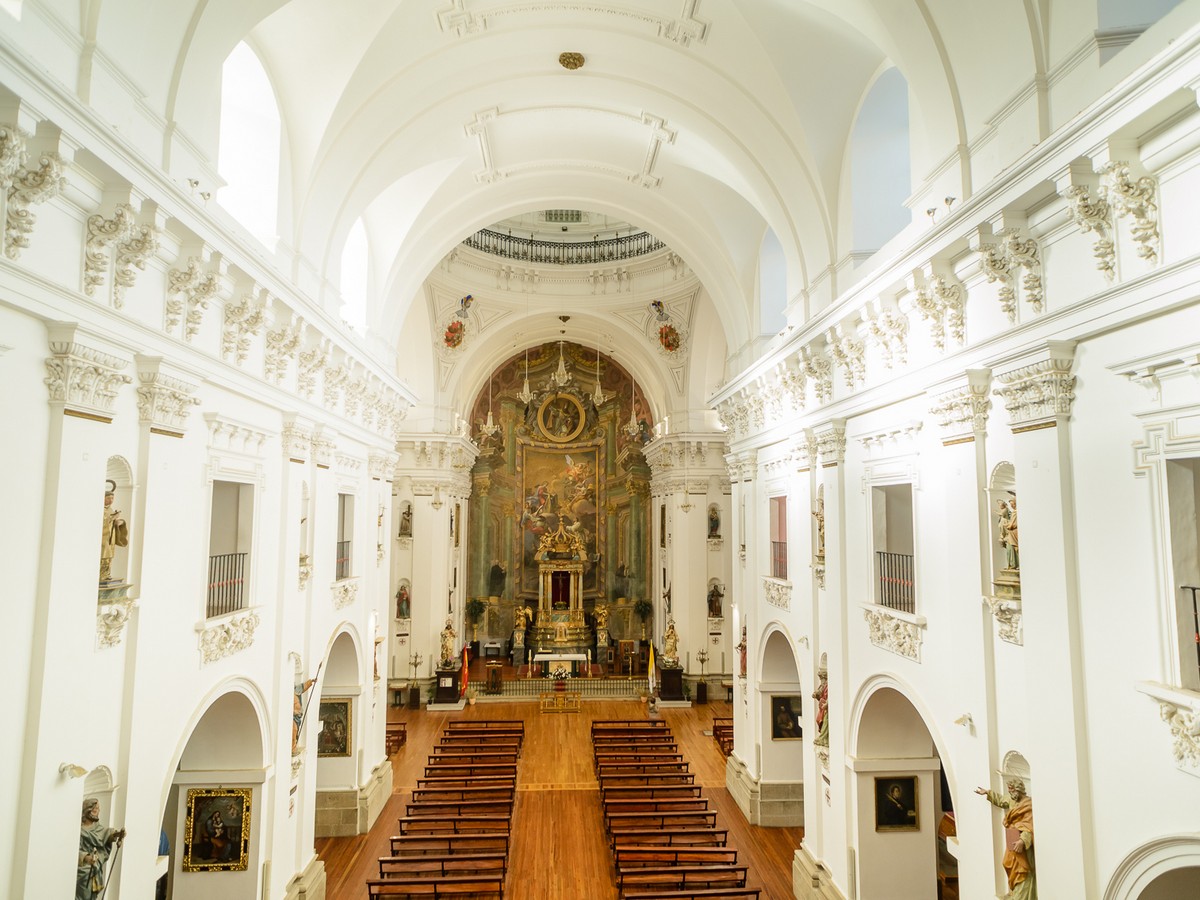 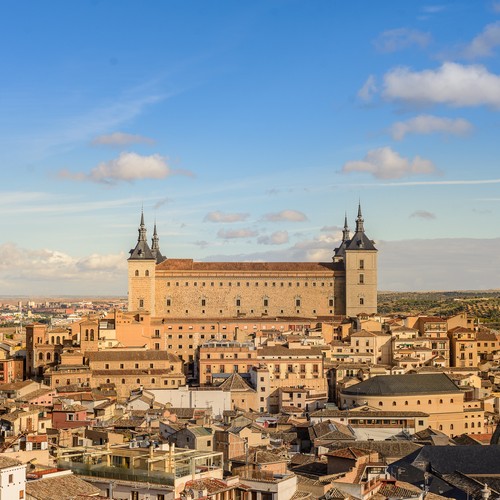 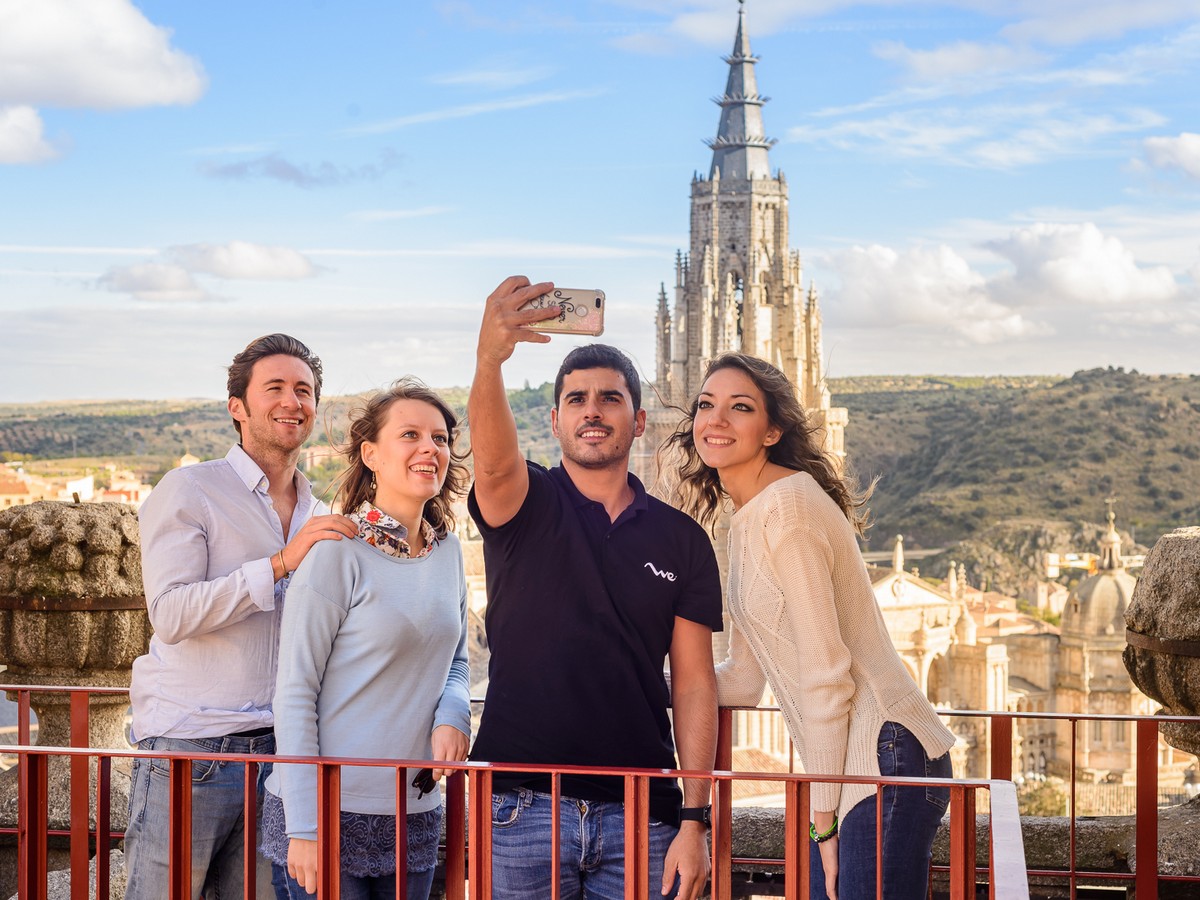 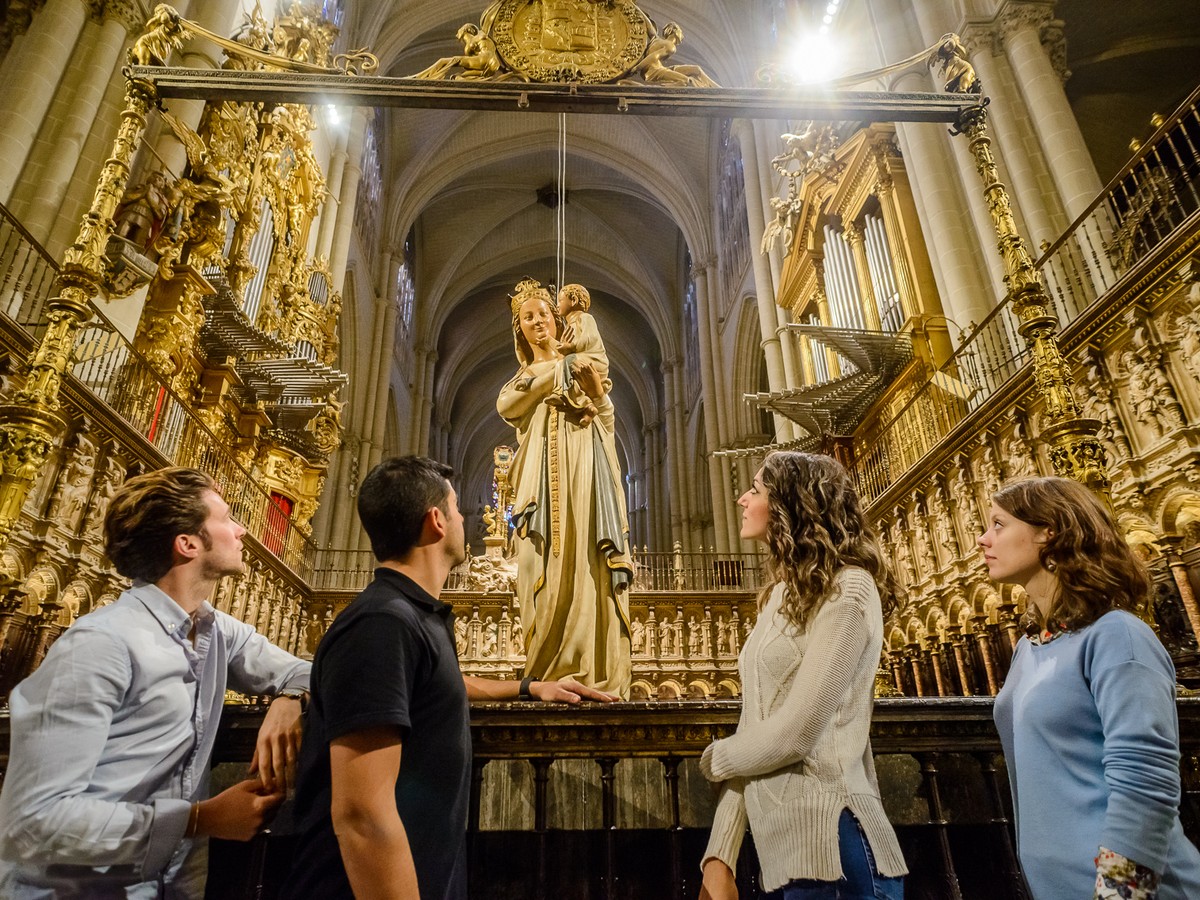 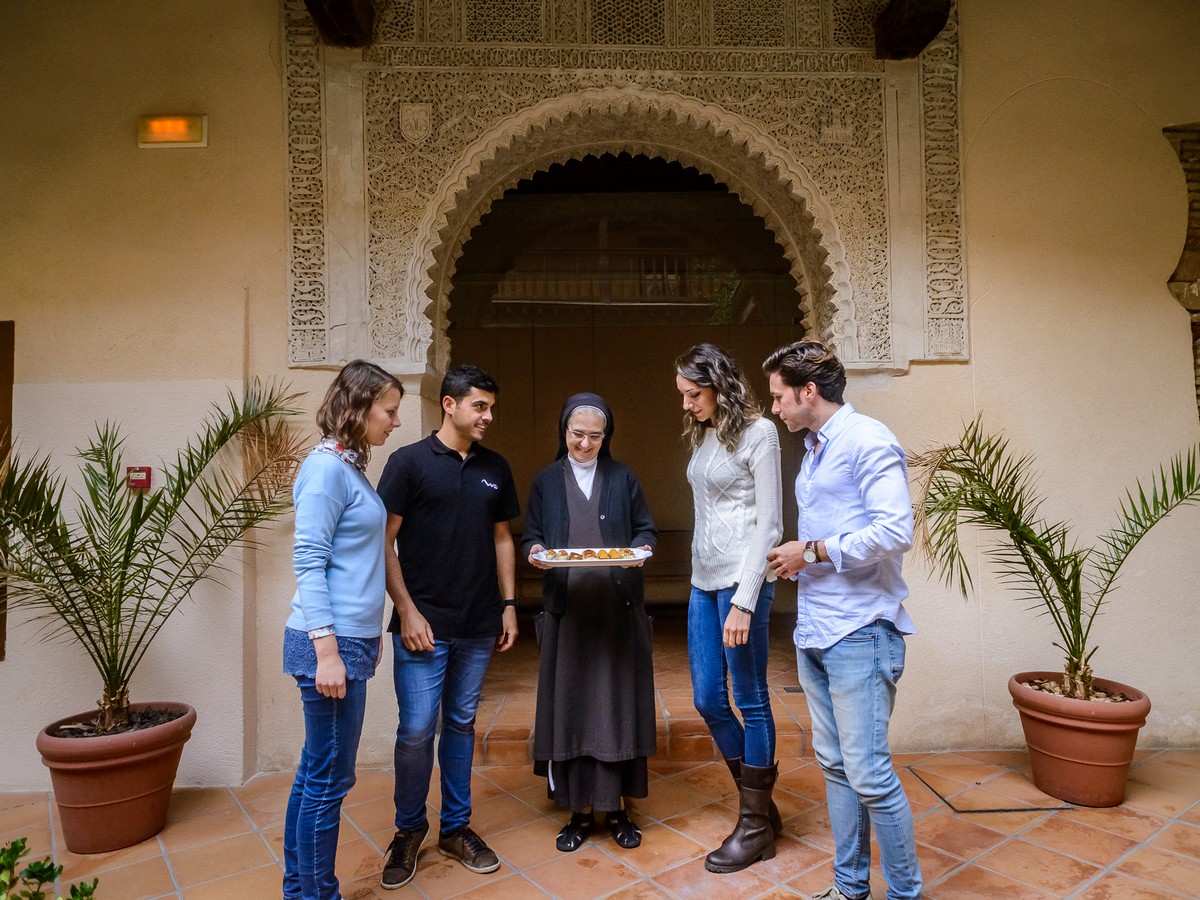 The Imperial Toledo Cathedral & all monuments

The first stop on our guided tour will be the beautiful museum city of Toledo, declared a World Heritage site by UNESCO. One of the oldest cities in Europe with buildings blending architectural styles, including Arabic, Gothic, Mudéjar, Renaissance and Baroque.

The city itself is like an unbounded museum that hosts some of Spain’s key monuments. Toledo is also known as the city of three cultures, as for a long period Christians, Muslims and Jews lived there together in peace within its walls.

Its old Gothic and Renaissance architecture, and the narrow streets and alleys, along with the well-preserved state, led to its classification as a national monument, and as a World Heritage site by UNESCO.

Discover the magnificent Cathedral of Toledo on a guided tour accompanied by our official guide. Wonder at the beauty enclosed within its walls. Learn about the history and the arts of this unique cathedral.

We will delight in the best views of the city from the bell tower of Los Jesuitas Church.

We will end the tour of Toledo revealing one of Toledo’s magical hidden gems. We will enter a monastery of cloistered nuns, where we will taste typical Toledan marzipan, the jewel of the city’s pastries.
The nuns will show us a recipe that has been passed down from generation to generation for centuries.

The tour also includes free time for you to explore the rest of the city on your own, where you can return to places we have already visited or gain free entry to other sites with tickets that we provide you, including the Salvador Church and the Colegio de las Doncellas Nobles (College of Noble Daughters). If you would prefer to just sit back and enjoy a beer or eat on a nice terrace you will also have time to do so and your guide will recommend some good local or tourist places.

WE are happy to help you!
We are available from Monday to Sunday, from 9am until 7pm